The walking routes displayed here are Linear Walks, known as "Slow Ways". Unlike Circular walks, Linear Walks begin in one location, and end in another.

We try hard to make sure that all our walking routes keep you away from traffic as much as possible and are as direct as possible without missing any sights along the way. 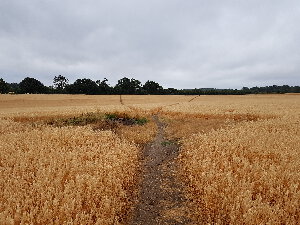 Henley to Dunsden Green via Crowsley

A peaceful walk through wide open spaces with views of hills & countryside.

Henley to Dunsden Green via Sonning

Stunning views of Sonning, the Marina & Reading before descending towards Sonning and the Thames Path towards Henley. 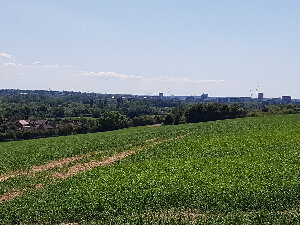 Henley to Dunsden Green via Shiplake 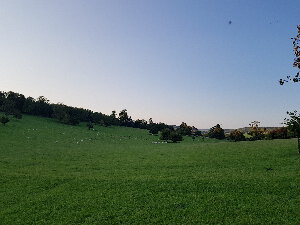 Henley to Maidenhead via Hurley & BCA 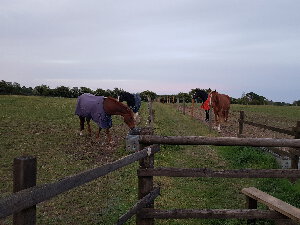 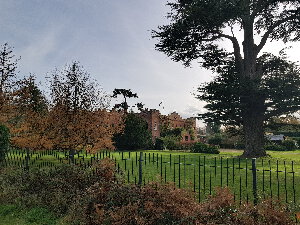 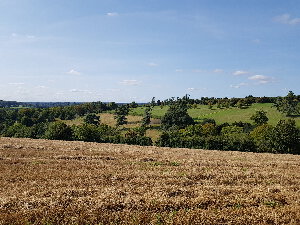 Henley to Wargrave via Remenham Hill 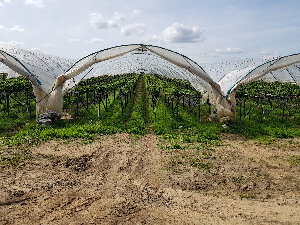 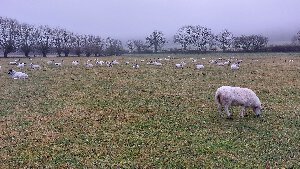 Approximately 2 miles longer than more direct routes in order to walk through the beautiful Culham Court Deer Park, past the Culham Court Chapel and through Crazies Hill where The Horns pub awaits after 9km. NOTE: After about 5.5km, the trail meets the A4130 opposite Culham Lane. Walkers my wish to cross the road at this point where traffic is much slower and walk straight down Culham Lane, picking up the footpath after 600m. Following the footpath East down the A4130 will mean crossing at a point where cars are much faster. 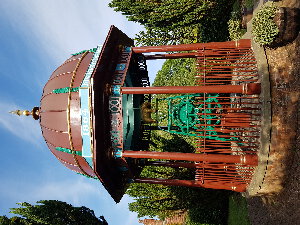 Perhaps not the shortest route between Henley and Goring but certainly the most interesting with many unique sights along the way.This route takes you through the beautiful villages of Stoke Row, home of Maharajah's Well, and Checkendon, home of the famous Nuba Survival scuplture. There are several quality pubs along the way including the Rising Sun at Highmoor, the Cherry Tree in Stoke Row and the Highwayman Inn in Checkendon so you will never be far from refreshments on this all-day adventure. 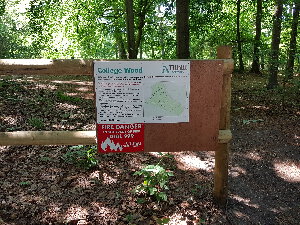 Henley to Goring via Sonning Common

This relatively direct route between Henley and Goring is one of the most wooded routes in our database which provides plenty of shelter from the sun on hotter days. 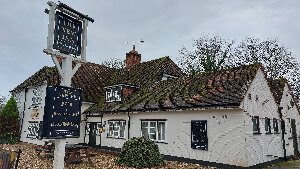 This route to Pangbourne takes you out of Henley, into the beautiful Crowsley Park and past Crowsley Park House into the village of Crowsley. From there the route passes the Bird in Hand pub, then crosses Millenium Field and on to Kidmore End. The route then travels through woodlands and across the Hardwick Estate before descending into Whitchurch-on-Thames and over the bridge into Pangbourne. 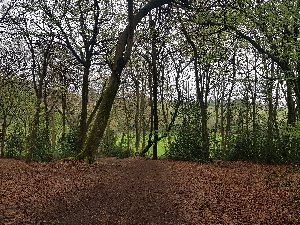 We head out of Henley walking the full length of the historic Pack and Prime Lane then head towards Rotherfield Peppard then on to Sonning Common.On leaving Sonning Common the route takes several twists & turns through multiple copses and woodlands before dropping into the village of Whitchurch Hill.From there the route follows the footpath straight down the hill into Whitchurch on Thames then crosses the bridge into Pangbourne. 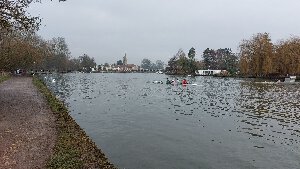 Henley to Marlow via Remenham and Hurley

The shortest, gentlist and most attractive route from Henley to Marlow. Primarily following the Thames Path from Remenham, the route crosses the river at Hurley Lock and Temple Lock before heading straight into Marlow through Higginson Park.